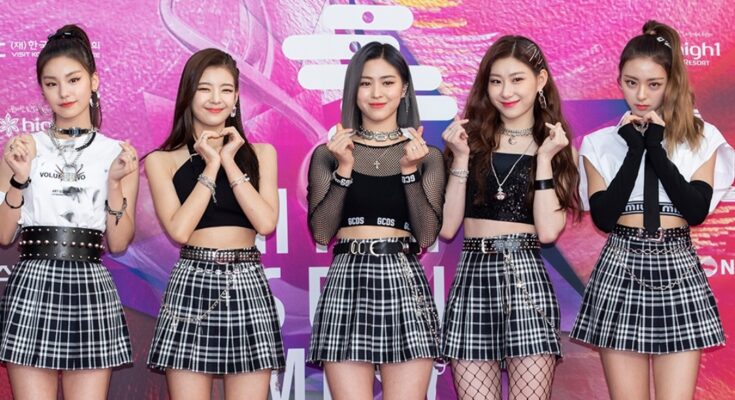 ITZY has recently dropped on YouTube its comeback album trailer.

The five-member K-pop girl group under JYP Entertainment will release their Crazy in Love album on September 24.

This is the first full-length album that the girl group will release since they debuted in 2019.

“Loco”, the album title track, will have an English version. It has been described as very colorful. 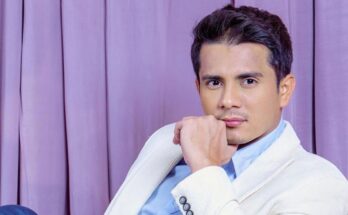 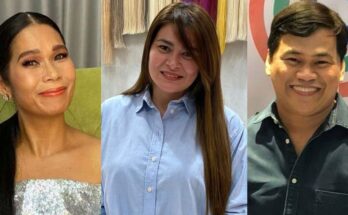 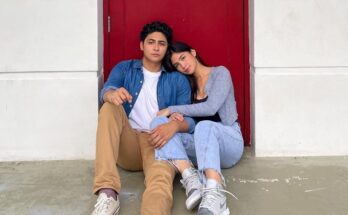 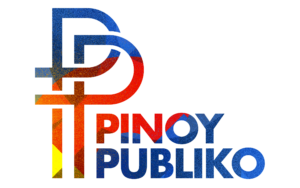 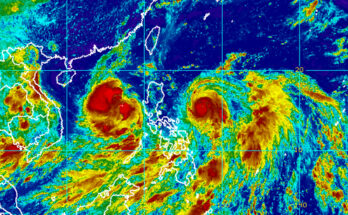 In sickness and weakness