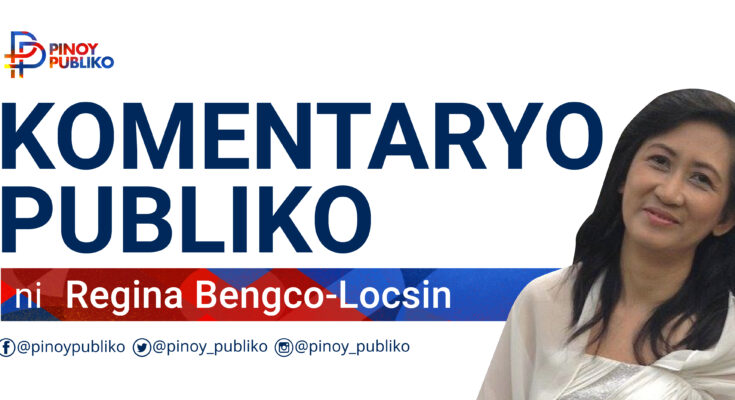 (Editor’s Note: Regina Bengco-Locsin is a veteran journalist. She was a former reporter and editor of Malaya.)


1. IN the week of the filing of certificates of candidacy (COCs), Leni Robredo was still meeting up with different parties and presidential bets to decide on her political tack. Was it so hard to decide to run? Which vice president was not interested in the presidency, aside from Noli de Castro?

2. Her campaign seems to be lacking in preparation. It’s the same color (pink) as Breast Cancer Awareness Month (October). Ito ba ay ride on? Or is she also courting the pink movement?

The late president Cory Aquino, the heart of the yellow movement, had said in an interview that she used to like reds and blues, before her world changed completely.

Red is the fighting color worn by the late senator Miriam Santiago. Leni does not have Miriam’s fiery tongue and feisty tone. And red is the color of AIDS awareness.

Purple is the color the women’s sector.

It took years for Bicol’s Raul Roco to solidify his image as “honorary woman.” (Leni’s supporters believe the same region would give her winning votes) Roco’s motif is not a color, but giant gummamelas.

For fashion and messaging, I defer to PRSP’s Ron Jabal: “Fashion is a statement too and not just color. The poncho-like dress does not flatter her well. From this juncture onwards, her brand should always be on point and not loose like her dress hehe. Consistency in messaging is key.”

3. She filed as an independent candidate but she is still the chairman of the Liberal Party. And her running mate is the president of LP.

Shouldn’t the LP members be offended?

Or are they in on a plan? Layo-layo muna. Pag nanalo, tayo-tayo rin.

4. Ina ng Lahat / Bayan (Mother of the Nation), the image that her strategists want her to project, was used by Gloria Arroyo sometime in her presidency. But Arroyo dropped it, after jeers from critics who said they would rather be orphans. Imelda Marcos was taunted for making the same claim.

Come May, the people will be voting for a president, not a mommy.

5. Her appeal to the emotion about a martyr of a mother who endured beatings and abuse supposedly for the sake of her kids, before being fed up, packing her things, and becoming a fighter is the stuff of teledramas that is not good for women empowerment and the national psyche. It is also a bad model for children. Nakaka-trauma.

6. Leni has no choice at the moment. As the LP’s leader, panindigan na ang anti-Marcos platform. But she should offer something more.

What if the administration candidate is Bongbong Marcos? And President Duterte endorses him? That endorsement carries a lot of weight, plus the machinery and support of many of Duterte’s allies.

The May 2022 elections is not Leni’s rematch with Bongbong. The presidential race is different.

If Marcos is declared the administration standard bearer, someone may slide for Leni but not all of them will. Would Leni slide so that someone else with a higher rating could go head-to-head with Marcos?

Disclosure: Ronald Jabal and I covered the House of Representatives for different newspapers in the late ’90s. My husband heads another presidential candidate’s (Lacson) media team. 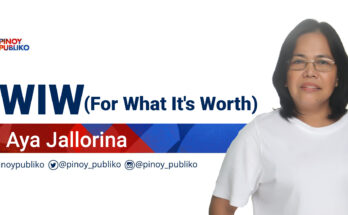 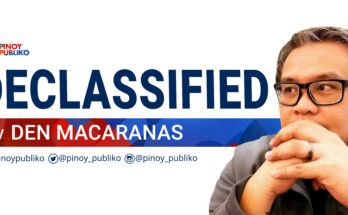 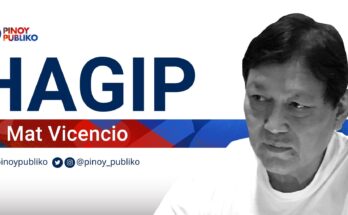 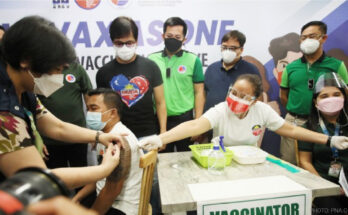