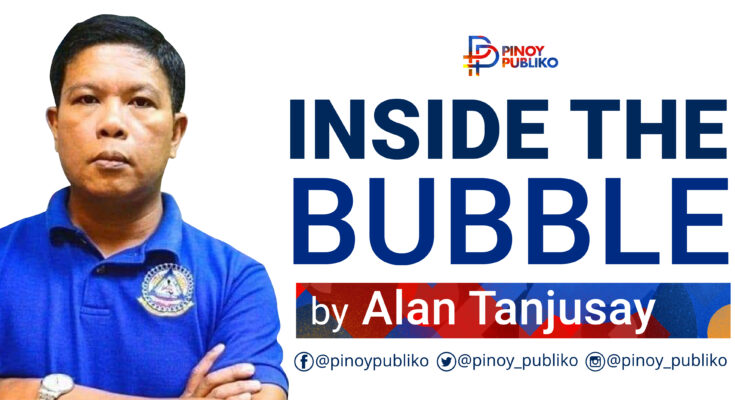 THERE is hope for workers whose financially distressed companies are unsure if the mandatory 13th month pay for employees are possible.

Workers desperately look forward to receive their company’s 13th month pay and Christmas bonus payout as they continue to hold and cope up with the further increase in cost of living following the price hikes in food last month and the bigtime price increases in gasoline and cooking fuel beginning this month.

Government announced this week an increase of P1.45 per liter of gasoline, P2.05 in diesel and kerosene. It also announced an increase of P7.35 to P7.40 per kilogram of liquefied petroleum gas or P80.85 to P82.40 per 11-kilogram standard gas tank to be implemented in two tranches in October 1 and October 8.

The gas and LPG price hikes came a month after DTI granted the petition of manufacturers to increase the prices of basic food essentials on September.

Workers also expect that bigtime price hikes will push further the prices of rice, fish, meat, and spices and vegetables which will eventually make the cost of living more expensive; would deepen the poverty, and adversely affect family nutrition and direly impact productivity of workers.

With the eroding purchasing power of stagnant wages and in view of series of increases in prices of food and costs of services last month and this month, workers seriously look forward to the 13th month pay payout and depend on the Christmas bonus payday as a lifeline.

Many workers, in fact, have already loaned and borrowed in advance the amount of their end of the year 13th month pay to cover for the present rising family expenses and are looking forward to its payout beginning on December 15th.

Presidential Decree (PD) 851 also known as the 13th-Month Pay Law, requires employers to pay all their rank-and-file employees a 13th-month pay in cash not later than December 24 of every year.

Workers who have rendered work in a company for at least one (1) month during the calendar year are entitled to a 13th month pay and it should be paid to workers on or before 24 December of every year.

On other hand, Christmas bonus is either cash, goods or gift cheques given to employees voluntarily as company gift or goodwill.

The DTI granted the petition of manufacturers to increase prices of some basic commodities starting September 1, 2021.

The minimum wage rates across 17 regions have been stagnant at its current rates for 19 months without new wage increase orders coming from regional wage boards since the COVID19 pandemic economic and health crises began in March 2020. 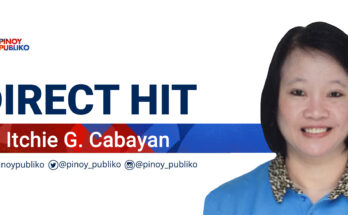 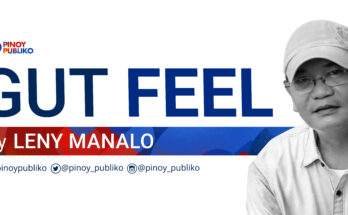 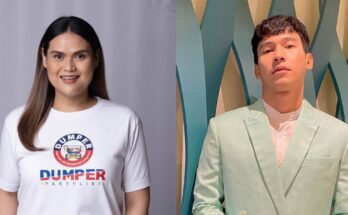