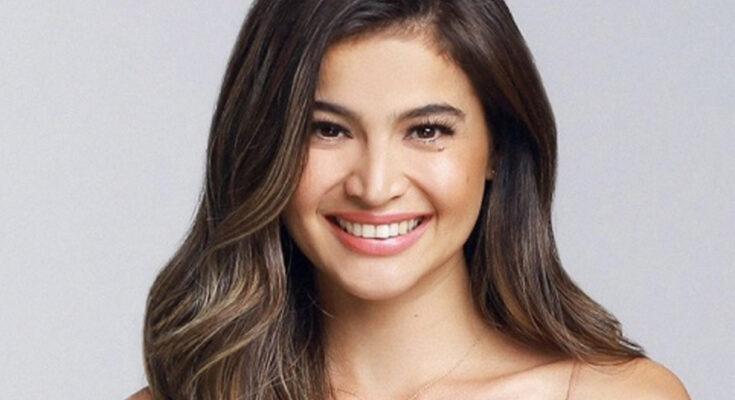 ACTRESS Anne Curtis now has 14 million followers on Twitter, making her the first Filipino celebrity to have reached that milestone.

“Thank you My Tweethearts!” Anne responded to a fan who tweeted a screenshot of her profile that indicated the number of her followers.

Anne has been using Twitter to interact with fans, comment on issues and advocate children’s welfare. She is also an ambassador of UNICEF.

Last December, she was named one of the Top 100 Digital Stars in Asia by Forbes Magazine. 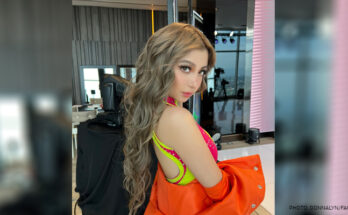 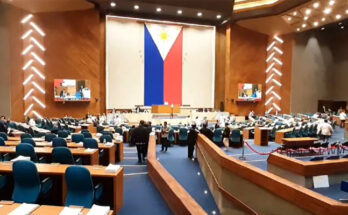 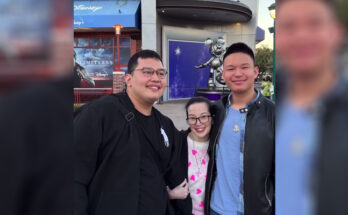 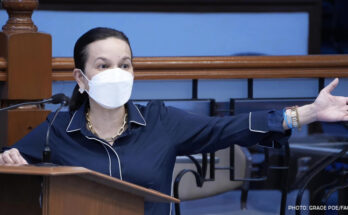 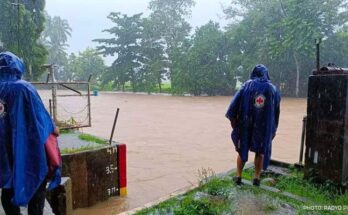