“Blessings are not allowed because what is to be blessed needs to be objectively and positively ordered to receive and express grace. For this reason, it is not licit to impart a blessing on relationships, or partnerships, even stable, that involve sexual activity outside of marriage, as is the case of the unions between persons of the same sex,” paliwanag ng CDF.

Dagdag nito: “While God never ceases to bless each of His pilgrim children in this world, He does not and cannot bless sin.” 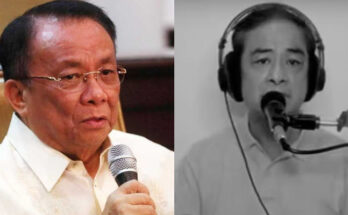 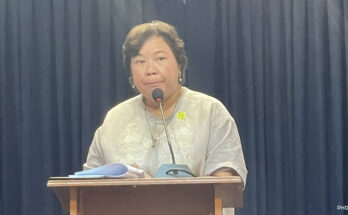 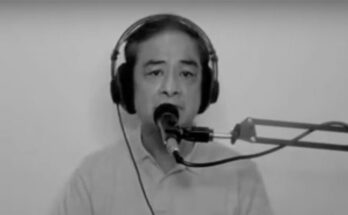 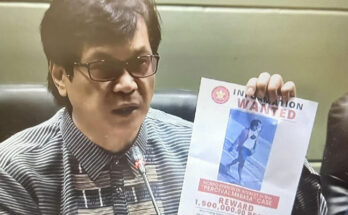 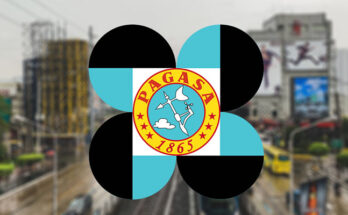