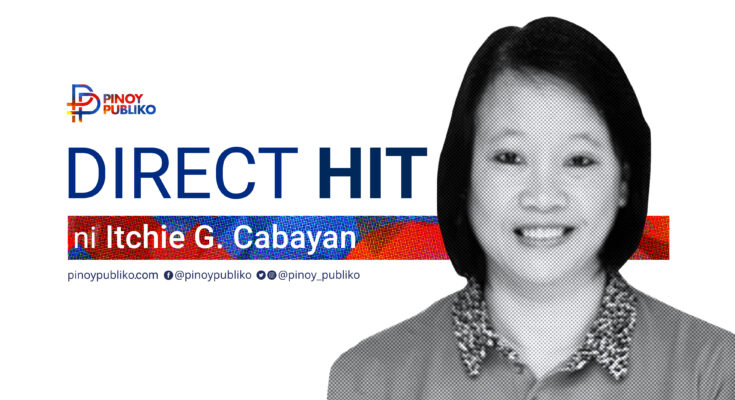 While stating this reaction to an ambush query on how she feels about her overwhelming victory in the mayoral polls, Manila Mayor-elect Honey Lacuna’s eyes welled up in tears as she pointed to his dad, former Vice Mayor Danny Lacuna, who was seated on a wheelchair while witnessing a milestone in their lives. A brilliant lawyer, he had been wheelchair-bound since he suffered a stroke years back.

Apart from being the first lady mayor and physician ever to become mayor of Manila, Mayor Honey also made history by toppling in one fell swoop the Lopezes and Bagatsings which are well-entrenched surnames in the local political scene in Manila for decades on end.

Mayor Honey, on the other hand, does not have any relative who is currently holding such huge position like Crystal and Manny do. Her father was a former vice mayor, alright, but that was too long ago.

Through the ticket she formed, from the Vice Mayor down to the candidates for Congress and councilor, Lacuna was able to put an end to the careers of the Lopezes and the Bagatsings.

Congressman Manny was defeated by three-termer Councilor Ernix Dionisio while Congresswoman Crystal lost to Councilor Irwin Tieng. The success of Dionisio and Tieng in defeating incumbents is huge, earning them the wild applause from their peers and even from Lacuna and incoming Vice Mayor Yul Servo themselves.

Servo also won by a very wide margin against Raymond Bagatsing, who also belongs to the clan of Amado and like Servo, is also a showbiz personality. (By the way, it is a puzzle to many why Raymond ran as vice mayor to Lopez instead of to Amado?)

From Day 1, Mayor Honey had been constantly bullied and belittled by his rivals as a mere woman who is riding on the popularity of Mayor Isko Moreno. In fact, she was even branded as a ‘mere passenger’ on Moreno’s jeepney, to which she snapped back: “at least ako naging pasahero, eh sila?”

Mayor Honey was also dogged by hecklers who think that the surname Lacuna is not really meant for the mayorship. Her father Danny was Vice Mayor for a total of four terms or 12 years and ran for mayor twice but was not fortunate to make it.

Although facing political giants in Manila, Mayor Honey remained unfazed, banking on her credentials and the work that the Moreno-Lacuna tandem achieved in just two years and specifically her performance as a head of the city’s health cluster during the pandemic, in charge of the city-run hospitals, health centers and being on top of the mass vaccination program.

Now who would have thought that it would take someone as frail-looking as Mayor Honey to crush such big names in the history of Manila politics? Her ticket made a clean sweep of all the positions that were up for grabs.

Apart from her and Servo winning their positions with overwhelming leads, all Congressional seats were won by her ticketmates, while 34 of the 36 seats at the Manila City Council went to Asenso Manileno candidates. The other two who made it are not total outsiders since they are actually allies who were simply not accommodated due to limitations in the number of official candidates.

Mayor Honey was no dark horse or underdog in the recently-concluded polls. She had been up to the challenge right from the start.

She was determined to break the tag that “hanggang vice mayor lang ang apelyidong Lacuna” due to her father’s failed attempts at the mayoral post.

With hard work and determination, Mayor Honey did not only fulfill her father’s dream. She also proved to one and all, so convincingly as can be gleaned from the votes she garnered, that the surname Lacuna indeed deserves to lead Manila. 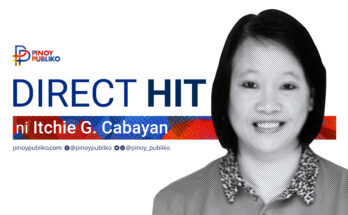 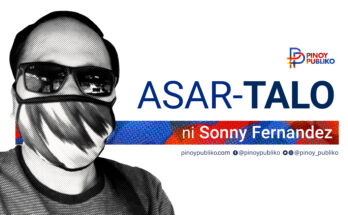 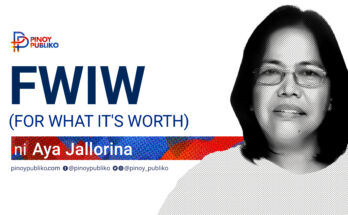 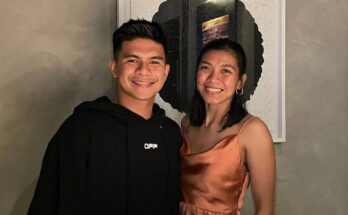 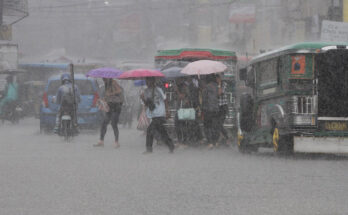