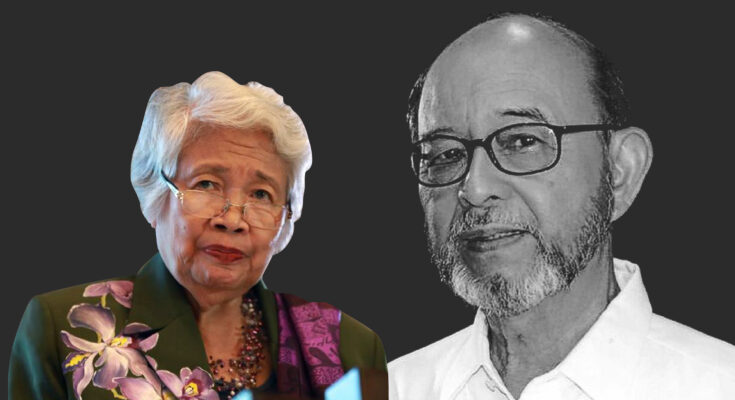 IT has been weeks since Dr. Jose “Pepe” Veloso Abueva, the 16th president and former chancellor of the University of the Philippines, passed away peacefully in his home in Beverly Hills in Antipolo.

Yet the memory of Pepe as a dedicated scholar, champion of education, kind mentor, revered colleague, and man of peace, persists in most of the members of the academe, including Education Secretary Leonor “Liling” Briones.

Maybe this is because Pepe’s trying and victorious situations, motivations, and inspirations parallel that of Liling’s.

The two both travail in life, some may have ended in victory and some in failure, but one thing is for sure, both Pepe and Liling to many, have had purposeful career that advocated not only education for all but social justice as well.

The Abueva family painfully struggled during the Japanese occupation. Pepe’s parents Teodoro and Nena joined the resistance movement and were martyred, leaving their seven children to fend for themselves amid the devastation brought about by the ravages of war.

Circa 70s, the same nationalist sentiments drove Liling to fight. But in a generation, not against a colonial ruler, but sadly, against a Filipino puppet of post-colonial America who eventually placed the country under martial rule.

As a first-quarter storm activist, Liling was angered by how the powerful used the military might to suppress freedom movements and oppress the powerless.

But like Pepe, Liling pursued her education believing this will propel her to a position that will better serve her countrymen and free them from ignorance and exploitation.

For about two decades, Pepe taught at UP, became Assistant Dean of Academic Instruction and Research, founding editor of the UP CPA Journal, first President of the UP Faculty Association and Director of Local Government Research of the UP CPA, introduced development-related studies and put up its Doctor of Public Administration Program.

He became Professor Emeritus of Public Administration and Political Science from 1998 onwards.

And as Liling looks back at her college days in UP, the Education secretary said Pepe was one of her powerhouse professors in public administration along with Dodong Nemenzo who also became UP president, Raul P. De Guzman, and Abelardo G. Samonte, who both were appointed Chancellors of UP Los Baños.

During her graduate studies, Liling related that she and her classmates were terrified of Pepe as he had high expectations of his students. And passing his subject was something to be really joyful about.

What made Liling more ecstatic at that time was when the professor invited her to join his research team to do a biography of the late President Ramon Magsaysay.

Learning from the great Pepe did not stop there as another surprise came her way when he assigned Liling to write a report on socialized medicine, an unfamiliar and profound subject that she consequently hurdled.

These tasks had overwhelmed and inspired the young Liling to the point that she cowered in fear that she may not be able to deliver what Pepe had expected from her.

The professor learned about the anxiety he caused Liling and he soon reached out to her, and dispelled the worries because, after all, he said, she delivered the goods beyond his expectations.

This, according to Liling, was a humbling yet reassuring act, a great mentor indeed.

Fast forward to present, just like Pepe who served in various posts here and abroad, government and non-profit organizations, Liling devoted her time, talent, and knowledge in campaigning for worthy causes as well.

She seems to be the last Titan standing — at 80, she defies age while serving the country — the oldest Cabinet member who always says “the state of my knees has nothing to do with the state of my brains.”

She fights both tooth and nail to give the nation a better education system. She is the only education secretary who is brave enough to join the Programme for International Student Assessment exam when others were wary of political consequences.

A brave woman who is not afraid of international bully like the World Bank, and made it to apologize for its mistakes when it reported the Philippines’ education system is lagging behind.

DepEd finances are in order, with the Commission on Audit giving a qualified opinion and no disallowances.

These achievements speak volumes of Liling’s character and how she was influenced by the great Pepe.

With the passing of Pepe, Liling is now the only Professor Emeritus (Emerita) in the UP National College of Public Administration and Governance. Her rich experience and perspective are something that young generation should embrace and look up to. Liling, indeed, is the last titan standing of the great generation of nation builders. 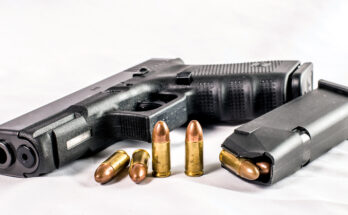 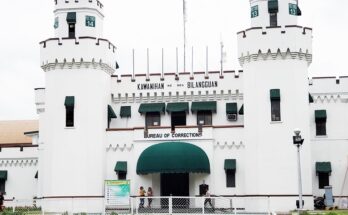 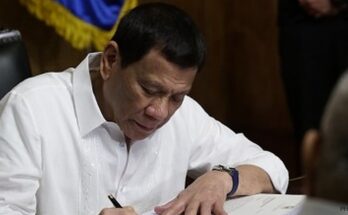 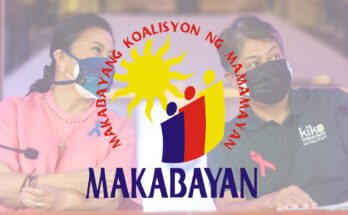